Hydro's 2030 environment strategy and long-term environment ambitions emphasizes our improvement efforts on a number of key challenges that exist in the aluminium industry.

We have set an ambition to achieve No Net Loss of biodiversity in new projects across Hydro’s business areas, and longer-term ambitions to eliminate landfilling of recoverable waste and the need for permanent storage of bauxite residue.

All of Hydro’s sites follow our own internal policies and procedures, related to environmental management, supported by comprehensive health, safety and environment (HSE) management systems, audit programs, training and awareness initiatives. In addition, the majority of our sites are ISO 14001 certified and many have received certification to ASI’s Performance and Chain of Custody standards.

Hydro’s 2030 environment strategy emphasizes our improvement efforts on a number of key challenges that exist in the aluminium industry.

Impacts on biodiversity can occur throughout the aluminium value chain as a consequence of land-use change and the release of harmful emissions to air, land and water. It is Hydro’s responsibility to identify and mitigate these potential impacts and ensure that no lasting harm to the environment occurs.

Our most significant impact on biodiversity is at our mine in Paragominas in the state of Pará in northern Brazil, where the forest is cleared for bauxite mining. A rehabilitation program is currently in place to monitor the local flora and fauna and progressively rehabilitate the mined areas when they are released from operations. The rehabilitation program is being supported by research on biodiversity performed by a consortium of local Brazilian universities in partnership with the University of Oslo and Hydro. 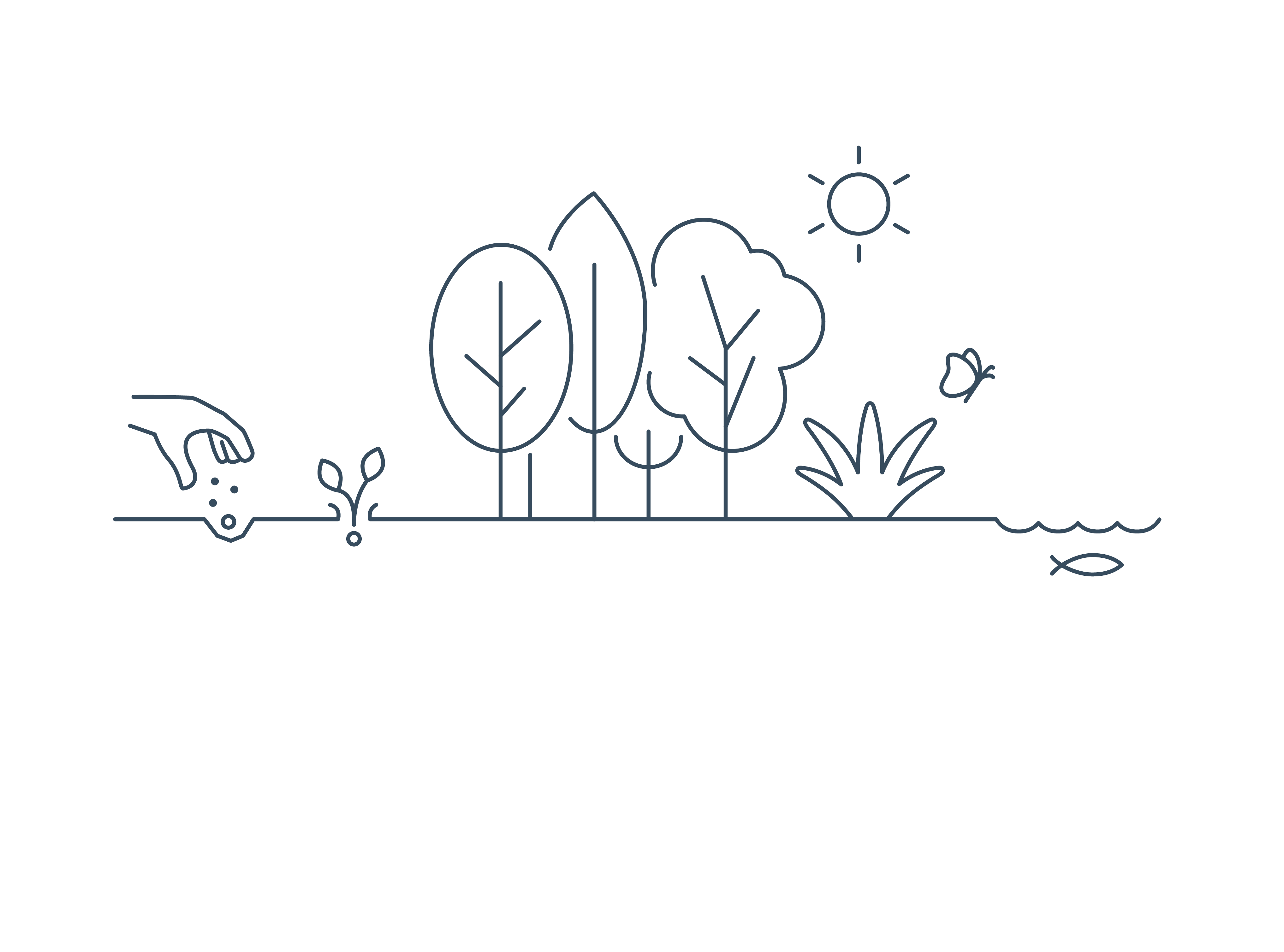 Waste is a by-product of the aluminium production process and is generated at all stages of the value chain. Our waste management approach is based on the mitigation hierarchy: finding ways to avoid, minimize and recycle waste rather than sending it to landfill. In 2020, Hydro recovered 67% of its hazardous waste and 84% of its non-hazardous waste, excluding the internal storage of tailings and bauxite residue.

A major contribution to Hydro’s total waste production is related to our mining and refining operations. The mined bauxite must be washed before further processing, which generates tailings that are stored in dedicated tailings dams at our mining operation. Bauxite residue is a by-product of the alumina refining process. This is washed, dewatered and stored in dedicated bauxite residue storage areas.

The production and disposal of hazardous spent pot lining (SPL) waste is a challenge for primary aluminium producers across our industry. In Hydro, we seek to recycle as much of this SPL as possible, and responsibly landfill the rest in a safe and secure way. 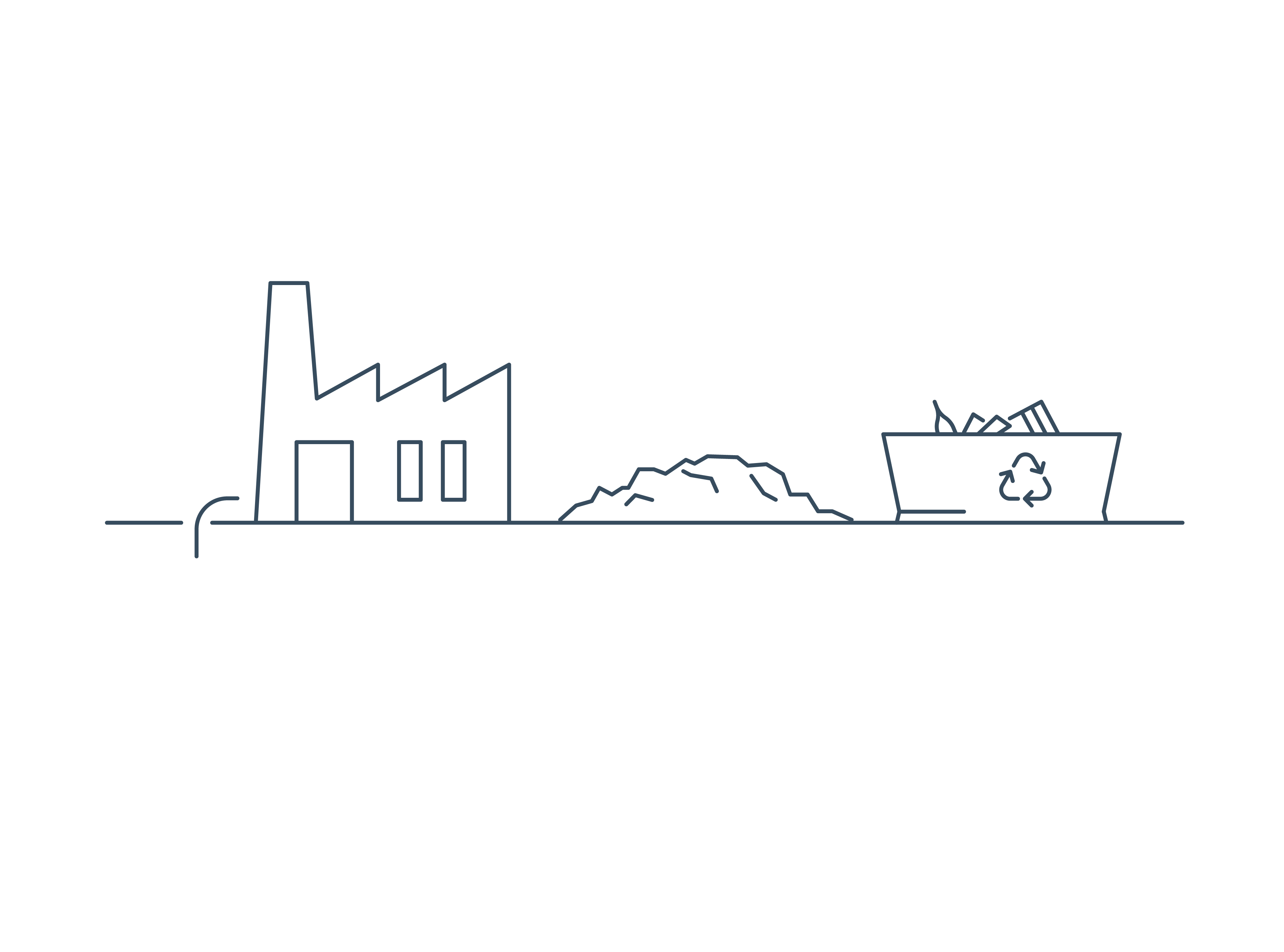 Emissions to air are also a by-product of the aluminium production process and are generated at all stages of the value chain. Key air emissions generated by our operations include fluorides, sulfur dioxide, nitrogen oxides, polycyclic aromatic hydrocarbons, and particulates. Emissions to the external environment are minimized through treatment of the effluent gases prior to their release into the environment.

Hydro’s new method for storing bauxite tailings from its mine in Brazil has proven to be a more-sustainable solution.